From historic wins in deep-red turf to groundbreaking empowerment victories for candidates representing emerging communities, RHS has been proud to play a role in advancing the progressive cause in elections big and small. This small sampling of our victories represents the range of our success:

We make history—it’s that simple. We’re especially proud of our work empowering the “firsts”—candidates of all backgrounds who are changing the face of our politics. This includes the first Dominican-American in Congress, the first Chinese Member of Congress east of the Mississippi, and the first Ecuadoran-American elected official in the country, among many other successes.

As right-wing Super PAC spending has ramped up, RHS has extensively partnered with organized labor and progressive interest groups to fight back and elect strong Democrats with smart planning. When we’re being outspent, we’re at our best—creating the most efficient game plans and delivering key victories in suburban, urban, and rural turf.

In the age of Trump, resistance takes many forms. Red Horse has helped to transform the political landscape in New York and beyond—which has helped usher in national change. From enacting marriage equality to economic justice campaigns, our issue campaigns and candidates have helped move the needle—and will continue to do so. 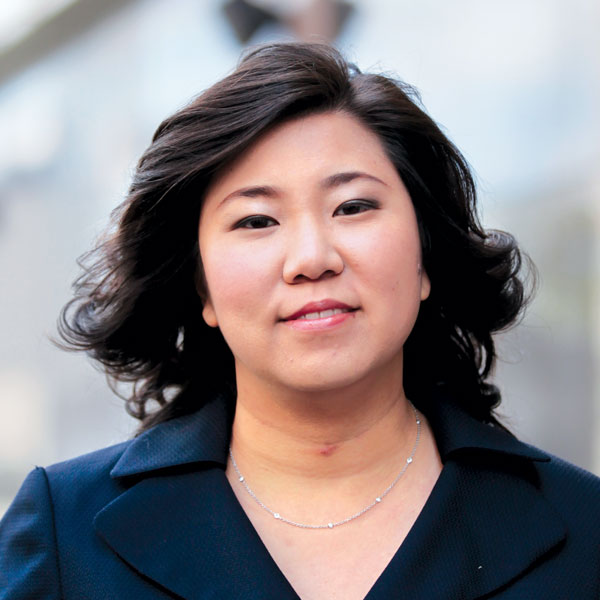 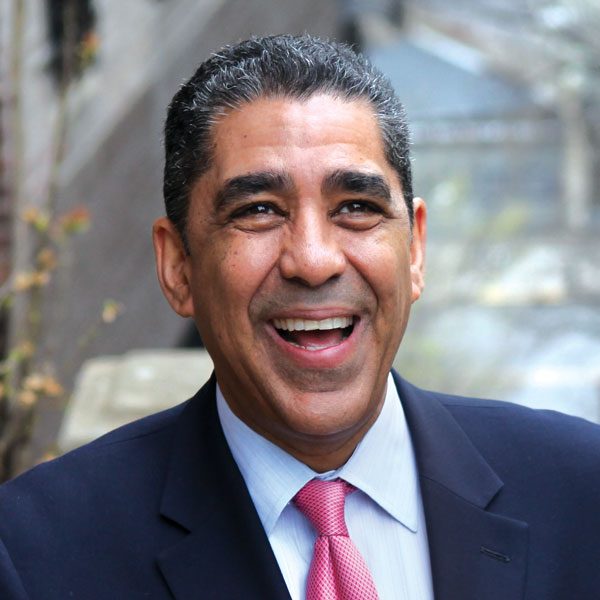 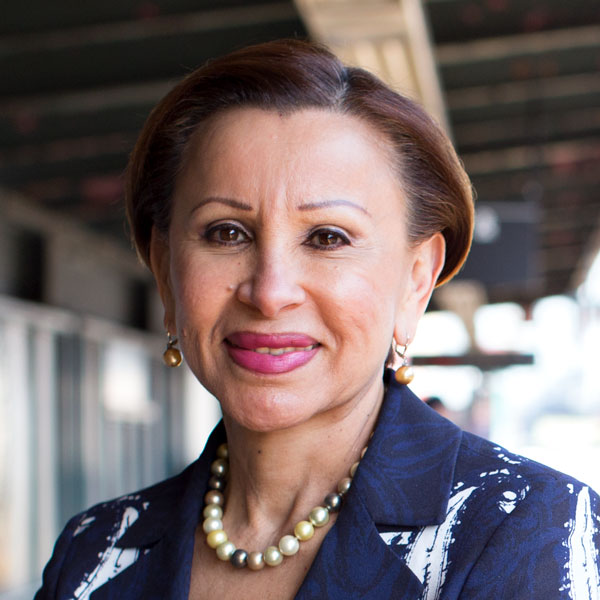 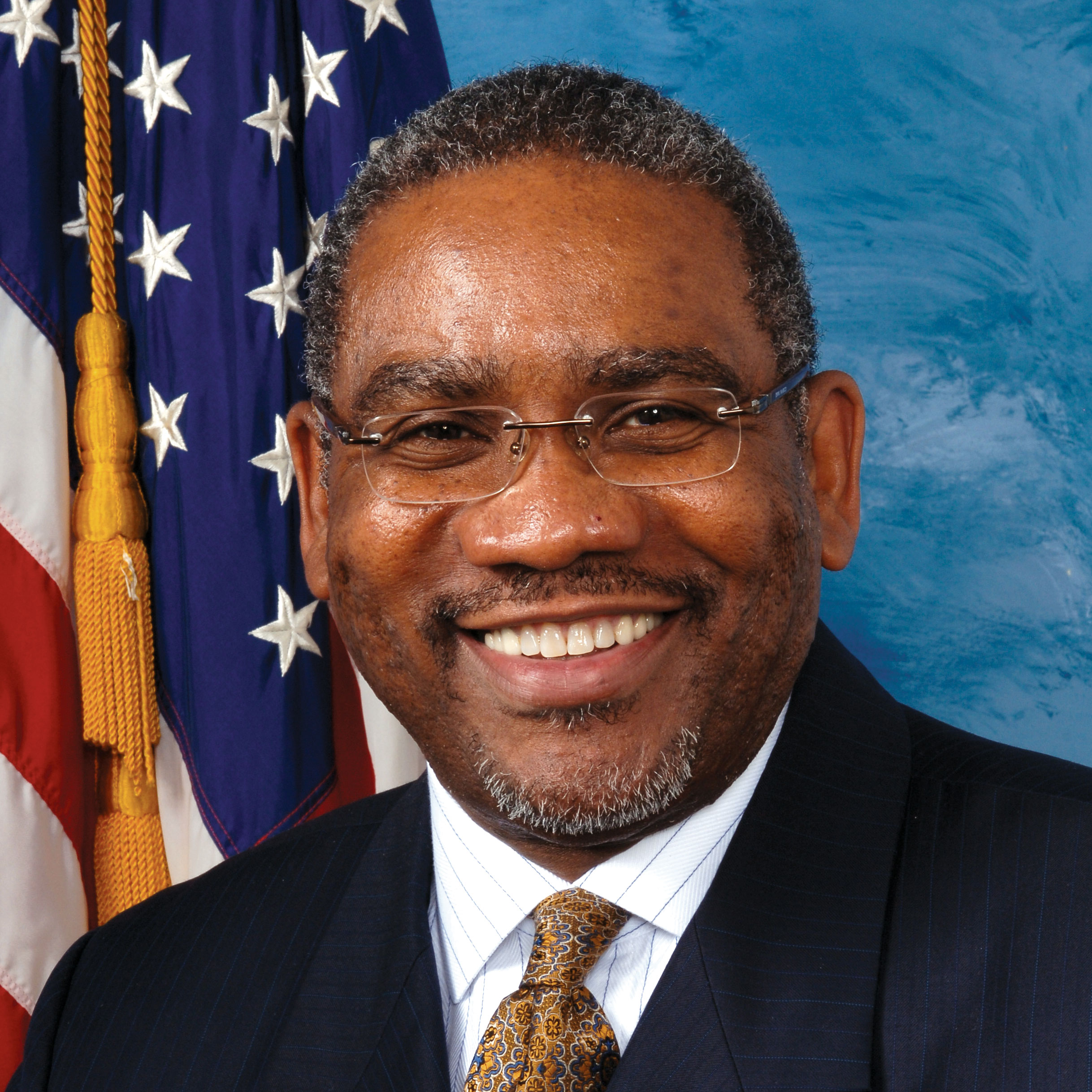 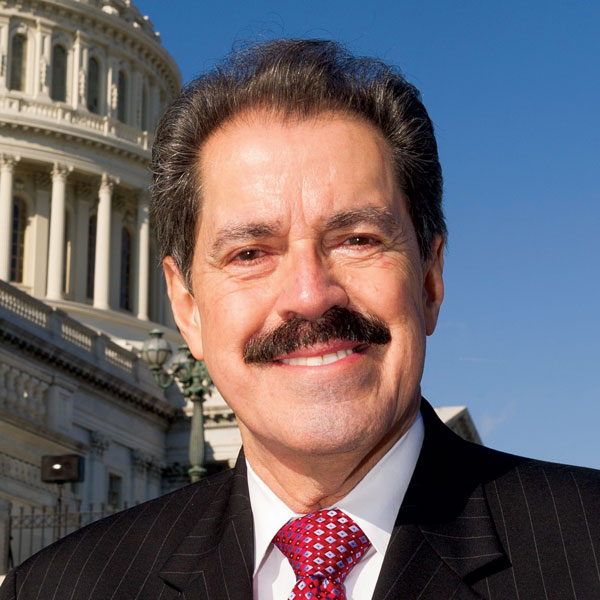 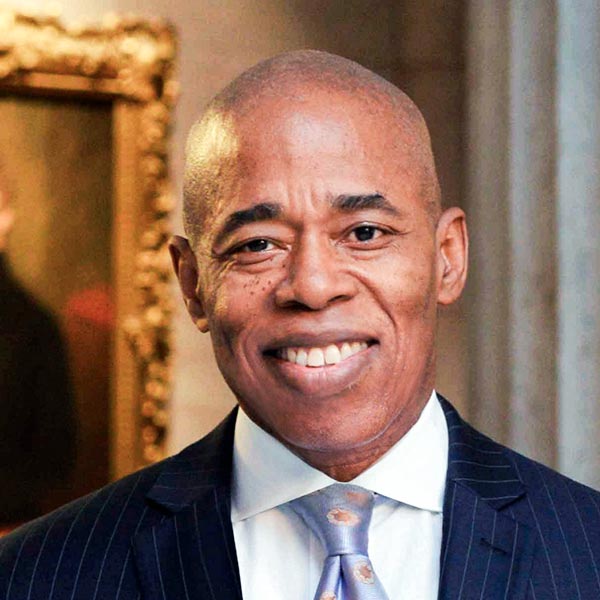 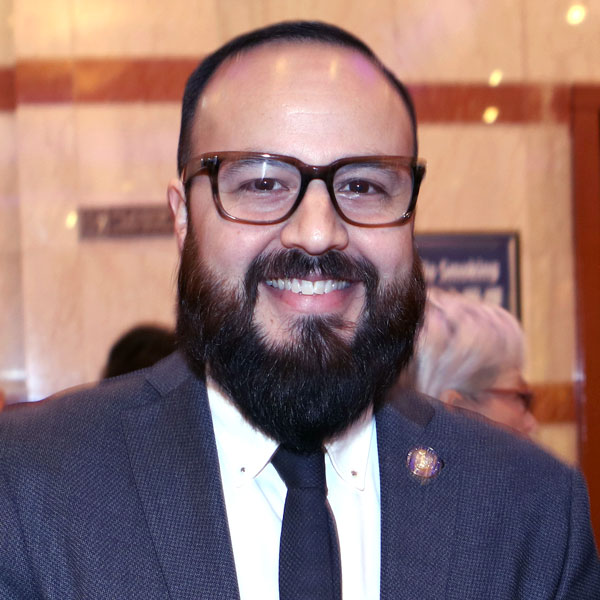 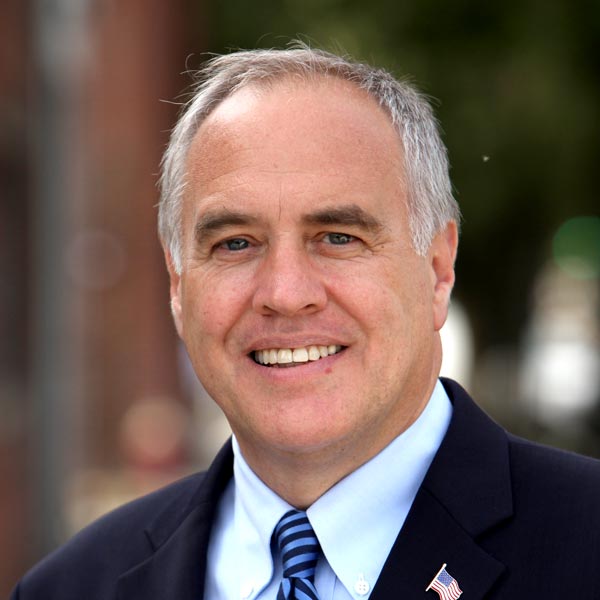 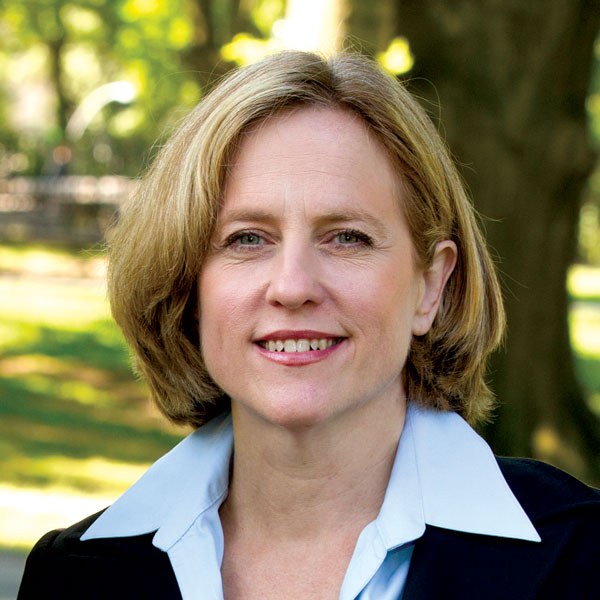 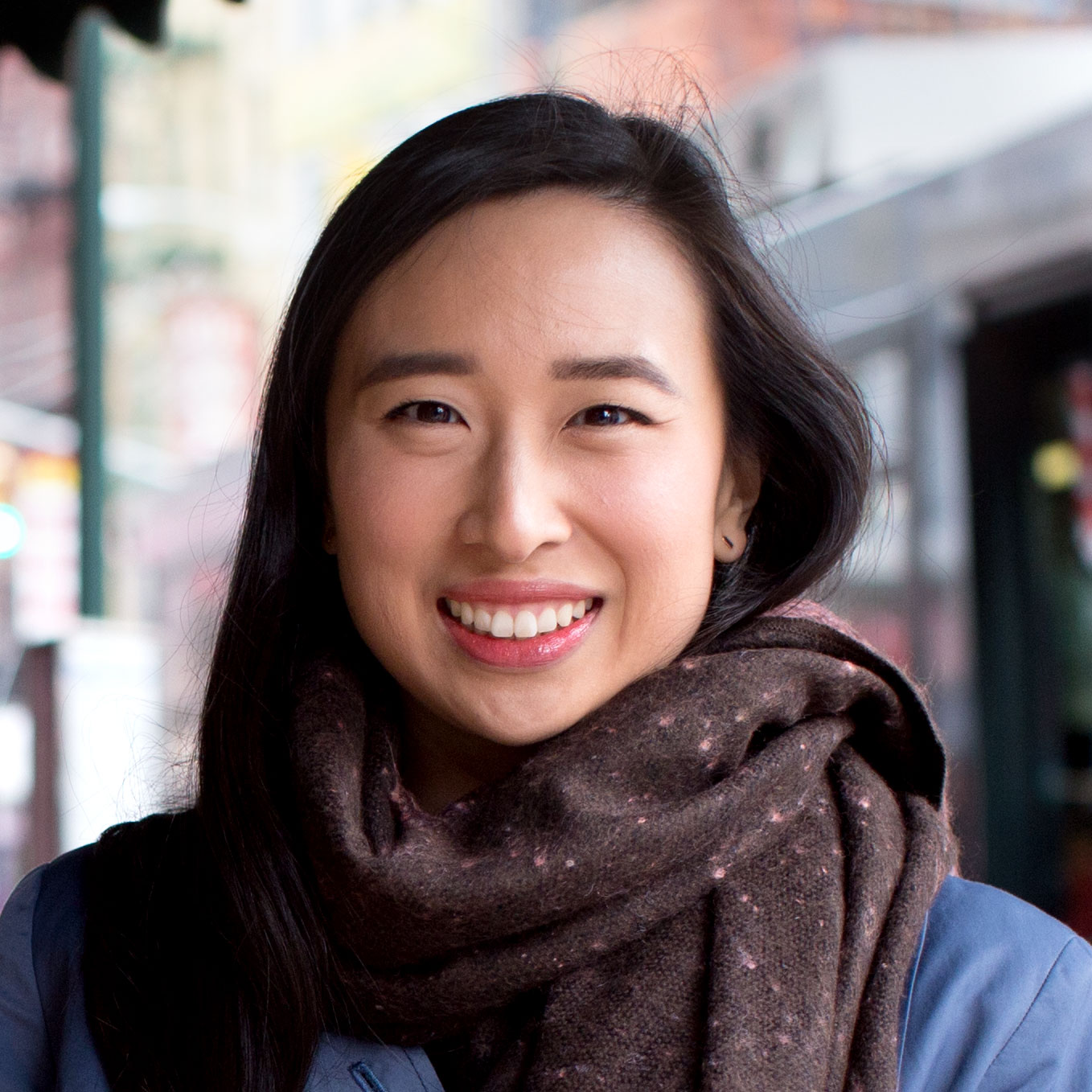 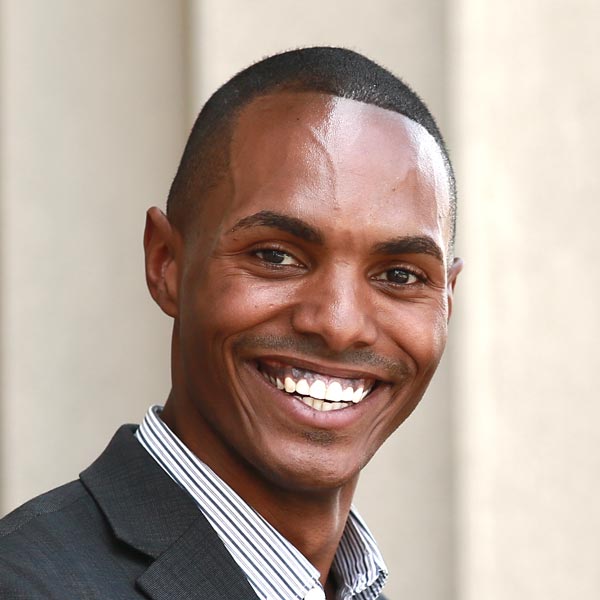 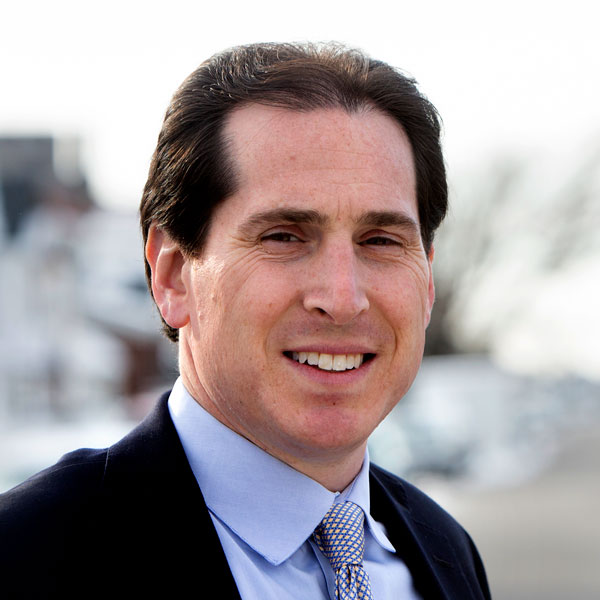 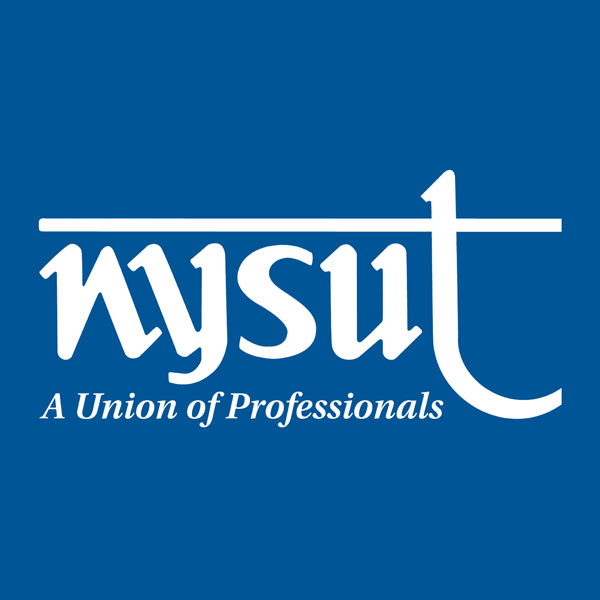 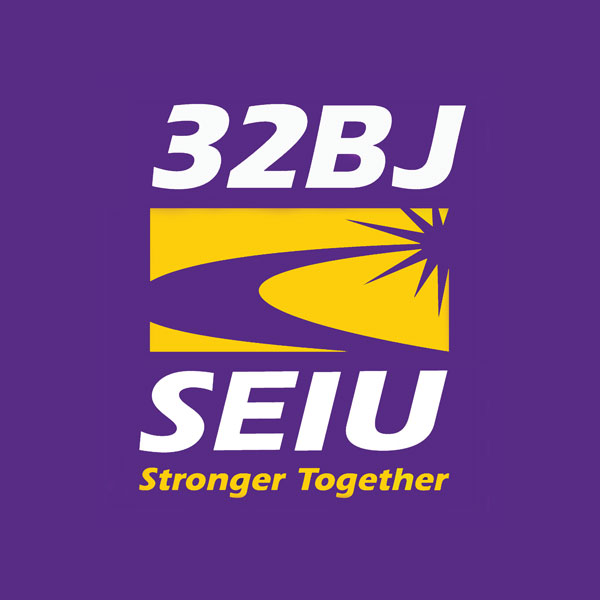 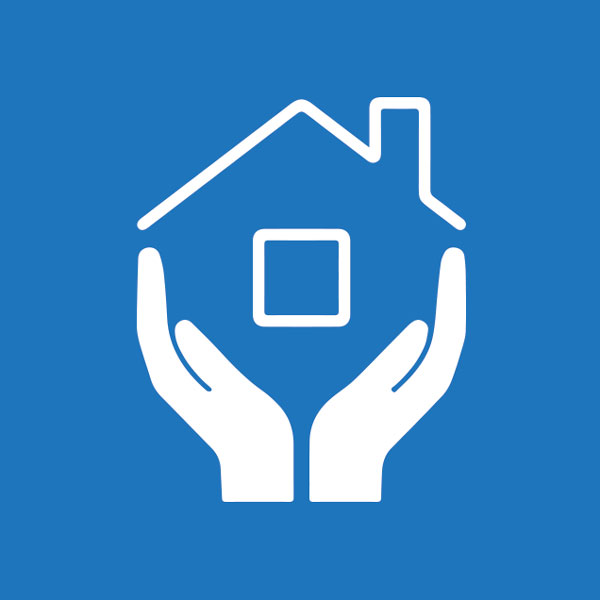 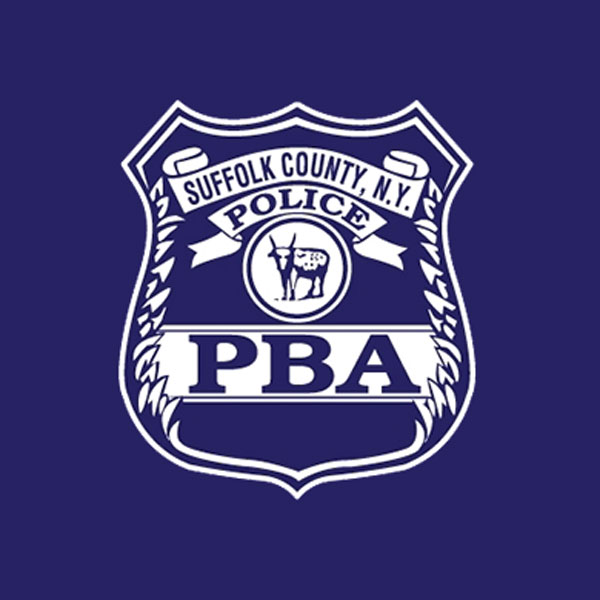 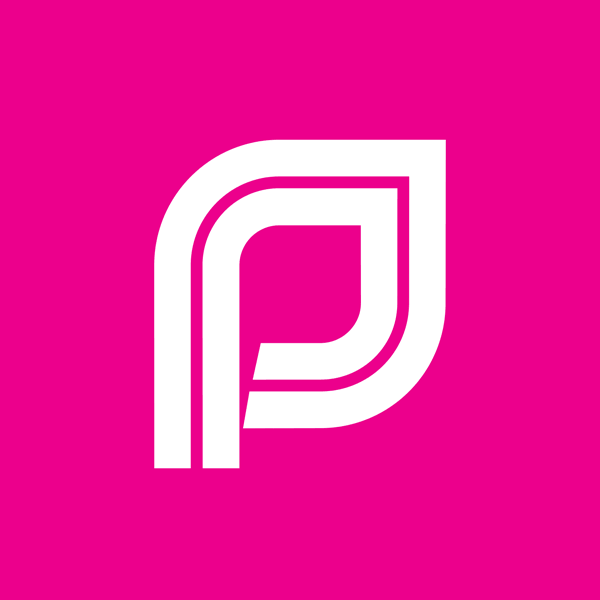 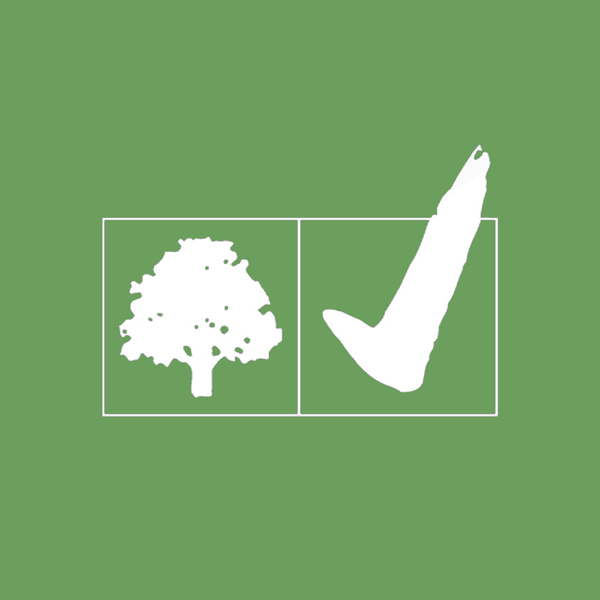 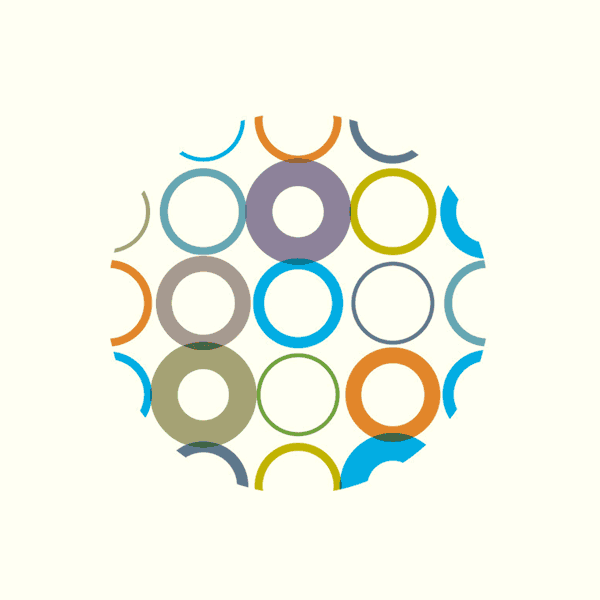 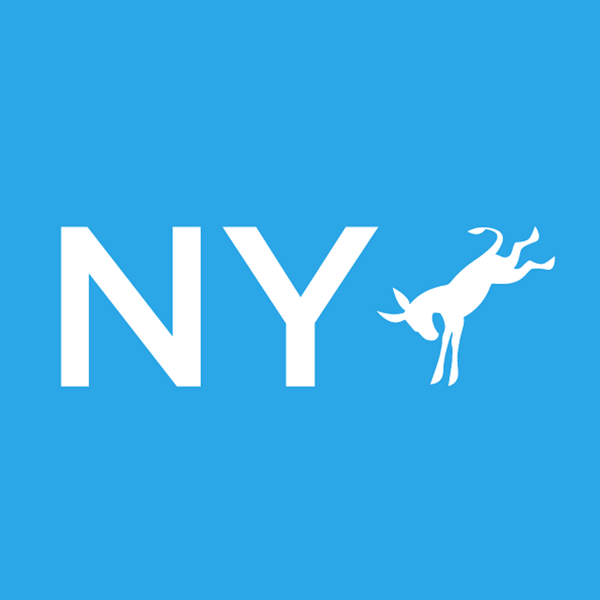 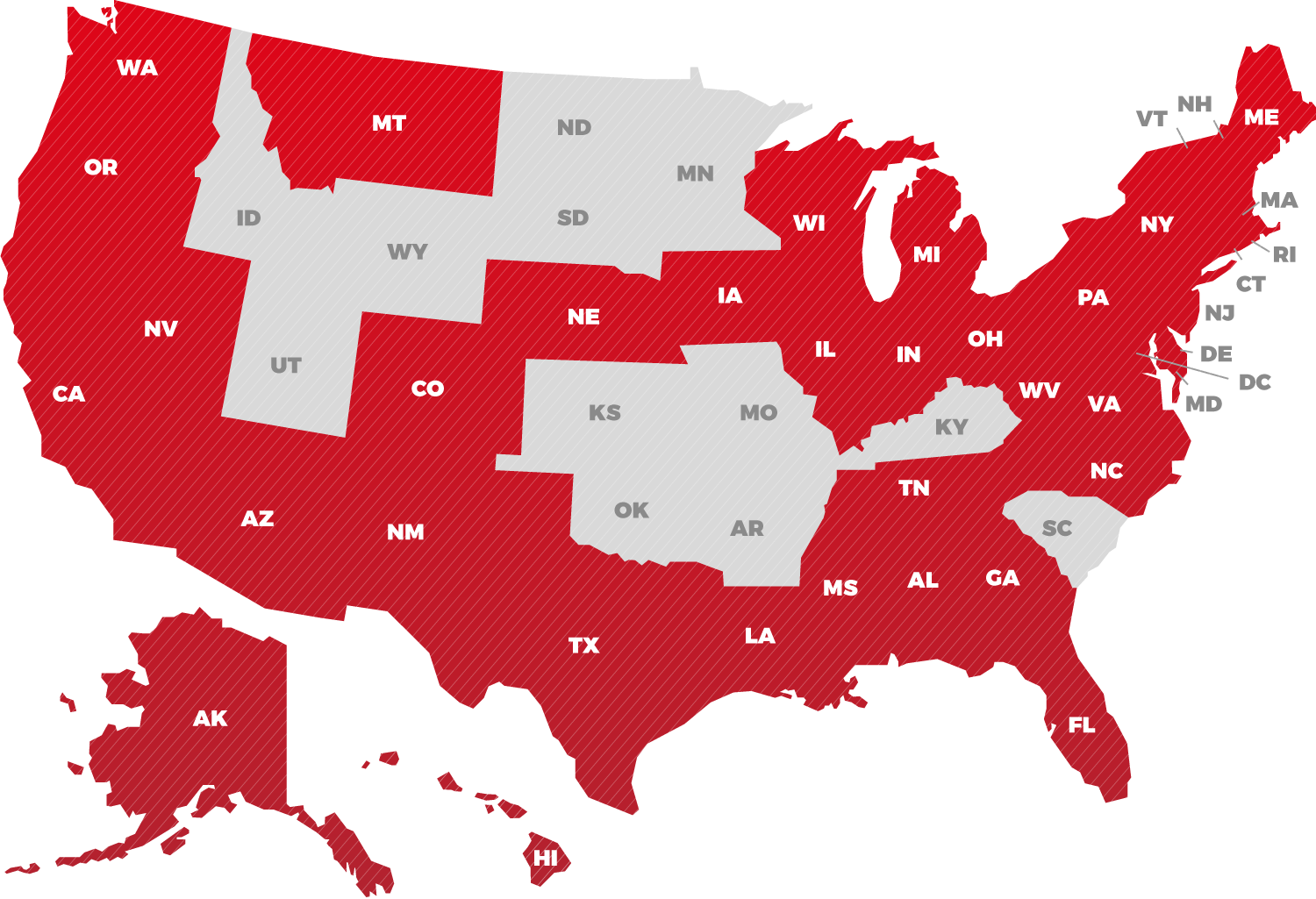